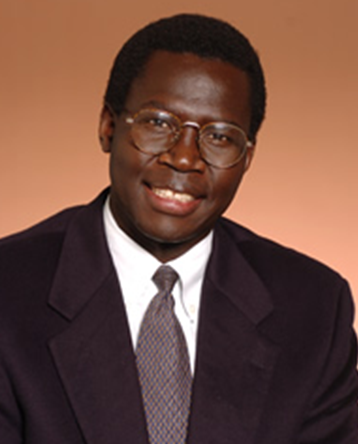 Towe’s group pursues research in basic optical and quantum phenomena in materials for applications in novel photonic devices that enable a new generation of information processing systems for communication, computation, and sensing. The group is also interested in understanding new pathways and fundamental mechanisms for solar energy conversion devices. Current focus is on the use of phenomena (such as three-dimensional quantum-confinement effects in nanometer-scale structures) in the study of novel devices. Examples include quantum-dot infrared detectors and imaging sensors, electrically-pumped photonic crystal micro-cavity lasers with quantum-dot active regions, multi-spectral solar energy conversion devices, plasmonic bio-sensors, and fluorescence bio-sensing devices.

Alumnus Jeff Mullen (ECE ’00, Tepper ’09) and his company, Dynamics Inc., have created an innovative way to inactivate coronavirus in the air.

A universal port for the brain

The team is creating a smart port to the brain that will use artificial intelligence to selectively stimulate and record from the brain.

Illuminating neurons deep in the brain

An interdisciplinary collaboration between researchers at CMU has produced a new type of neural probe with an innovative design, improving the way researchers study neurons deep in the brain.