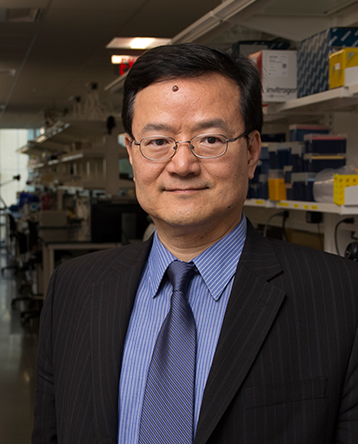 He has been fortunate to be associated with talented graduate and undergraduate students, and postdoctoral associates, many of whom have taken faculty positions in the US, Canada, France, Japan, China, Korea, and in major corporations. Many of his Ph.D. students received competitive fellowship awards from various funding agencies or the University, or paper competition awards in international conferences.

“Push-pull” dynamic in brain network is key to stopping seizures

Welcoming Bin He to Carnegie Mellon