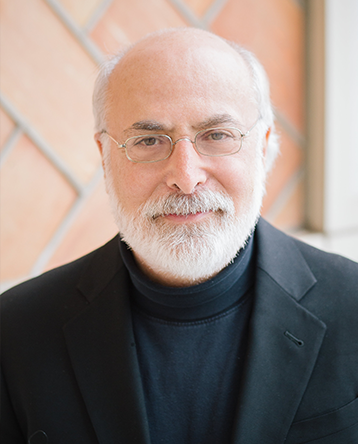 Richard M. Stern received his S.B. degree from the Massachusetts Institute of Technology in 1970, his M.S. from the University of California, Berkeley, in 1972, and his Ph.D. from MIT in 1977, all in Electrical Engineering. He has been on the faculty of Carnegie Mellon University since 1977, where he is currently a professor in the Department of Electrical and Computer Engineering, the Department of Computer Science, and the Language Technologies Institute, and a lecturer in the School of Music. Much of Stern's current research is in spoken language systems, where he is particularly concerned with the development of techniques with which automatic speech recognition can be made more robust with respect to changes in environment and acoustical ambience. In addition to his work in speech recognition, Stern has worked extensively in psychoacoustics, where he is best known for theoretical work in binaural perception.

Stern is a Fellow of the IEEE, the Acoustical Society of America, and the International Speech Communication Association (ISCA). He was the ISCA 2008-2009 Distinguished Lecturer, a recipient of the Allen Newell Award for Research Excellence in 1992, and he served as the general chair of Interspeech 2006. He is also a member of the Audio Engineering Society.

Did you hear that?