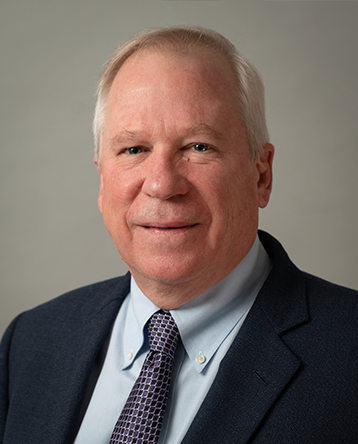 Gregory S. Rohrer is the W.W. Mullins Professor of Materials Science and Engineering and the head of the Department of Materials Science and Engineering at Carnegie Mellon University. He received his bachelor's degree in Physics from Franklin and Marshall College in 1984 and his Ph.D. in Materials Science and Engineering from the University of Pennsylvania in 1989. Rohrer is an associate editor of the Journal of the American Ceramic Society, was chair of the Basic Science Division of the American Ceramic Society in 2005, and was chair of the University Materials Council in 2011. He has authored more than 230 publications and received a number of awards recognizing his research. From the American Ceramic Society, he has received the Roland B. Snow Award (1998), the Ross Coffin Purdy Award (2002), the Richard M. Fulrath Award (2004), the Robert B. Sosman Award (2009), and the W. David Kingery Award (2014).

US Department of Energy

MSE’s Gregory Rohrer’s research on predicting the microstructure of materials was shared by the US Department of Energy Office of Science.

Researchers at Carnegie Mellon University have developed a new microscopy technique that maps material microstructure in three dimensions; results demonstrate that the conventional method for predicting materials’ properties under high temperature is ineffective.

Harold W. Paxton, former head of the Department of Materials Science and Engineering, passed away on March 8, 2021.

Created to serve as a living memorial to honor the lifetime work of Senator Barry Goldwater, the Goldwater scholarship provides funding to students pursuing research careers in the natural sciences, mathematics, and engineering.

MSE Head Greg Rohrer was recently mentioned in a Phys.org article for his contribution to work that lead to the discovery of segregation-induced superstructures at grain boundaries in nickel-bismuth polycrystalline alloys.