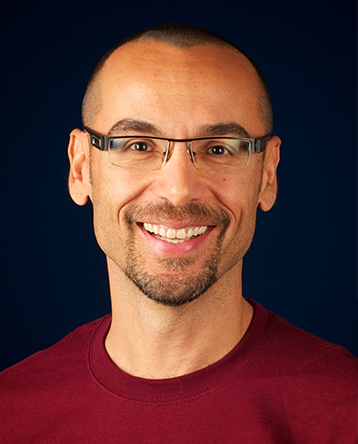 Erdogmus received his Ph.D. degree in Telecommunications from INRS-Université du Québec (Montreal), his M.Sc. degree from McGill University’s School of Computer Science (Montreal), and his B.Sc. degree from Boğaziçi University’s Computer Engineering Department (Istanbul). He is a Senior Member of IEEE, a Golden Core member of IEEE Computer Society, and a member of ACM. From 2010 to 2014 he served on Computer Society’s Board of Governors as an elected member. In 2003, Erdogmus received the Eugene L. Grant Award from the American Society for Engineering Education. He received the Dean’s Early Career Fellowship and the Philip L. Dowd Education Fellowship Award from Carnegie Mellon in 2016.

The Remote Student Experience at CMU-SV

Staff and administrators are implementing creative ways of keeping community members engaged and connected with each other in the face of adversity.

CMU-SV’s Cécile Péraire and Hakan Erdogmus used the flipped classroom format in their Foundations of Software Engineering Class, one of the first times it was used for a graduate software engineering class. They wrote two papers on the experience, discussing issues of videos, lectures, co-instruction, and student motivation.

Cécile Péraire and Hakan Erdogmus, professors at CMU Silicon Valley, use the “flipped classroom” format to teach a graduate Foundations of Software Engineering class (FSE). They wrote two papers about their experience, sharing the struggles and triumphs they faced as they worked toward a more efficient, helpful classroom model.

CMU-SV’s Hakan Erdogmus recently delivered the keynote address at a conference held by the National University of the Litorall in Santa Fe, Argentina.

The College of Engineering is proud to announce the recipients of the 2016 Dean’s Early Career Fellowships. These fellowships will provide the following young faculty members with additional funding for their outstanding research.