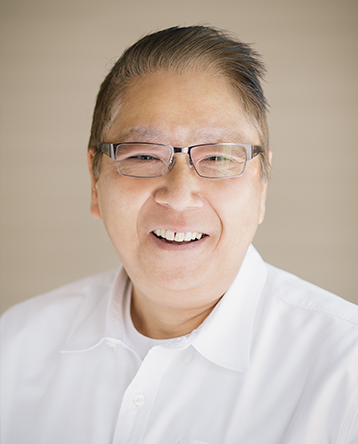 John Paul Shen was a Nokia Fellow and the founding director of Nokia Research Center - North America Lab. NRC-NAL had research teams pursuing a wide range of research projects in mobile Internet and mobile computing. In six years (2007-2012), NRC-NAL filed over 100 patents, published over 200 papers, hosted about 100 Ph.D. interns, and collaborated with a dozen universities. Prior to joining Nokia in late 2006, John was the director of the Microarchitecture Research Lab at Intel. MRL had research teams in Santa Clara, Portland, and Austin, pursuing research on aggressive ILP and TLP microarchitectures for IA32 and IA64 processors. Prior to joining Intel in 2000, John was a tenured Full Professor in the Department of Electrical and Computer Engineering at Carnegie Mellon University, where he supervised a total of 17 Ph.D. students and dozens of M.S. students, received multiple teaching and published two books and more than 100 research papers. One of his books, Modern Processor Design: Fundamentals of Superscalar Processors, was used in the EE382A Advanced Processor Architecture course at Stanford, where he co-taught the EE382A course. After spending 15 years in , all in Silicon Valley, he returned to Carnegie Mellon in the fall of 2015 as a tenured full professor in the ECE Department and is based at the Carnegie Mellon Silicon Valley campus.