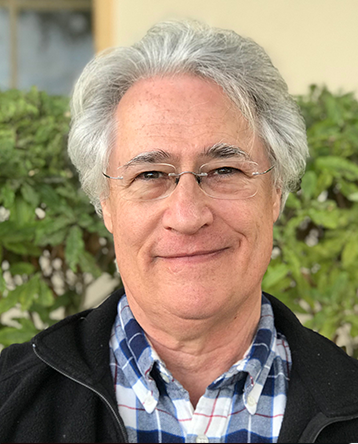 Steven Rosenberg is currently senior director of operations of Carnegie Mellon University's Silicon Valley campus. He was previously the associate director of the campus, as well as associate director for planning and technology incubation, Disaster Management Initiative, and a visiting scientist in the Cylab Mobility Research Center.

Prior to HP, at the Computer Science and Applied Mathematics Department of the Lawrence Berkeley Laboratory, U.C. Berkeley, Rosenberg developed tools for visualizing the distribution systems for energy resources in the U.S. and understanding the impact of disruptions to the US energy distribution grid. As a member of M.I.T.'s Artificial Intelligence Laboratory, he engaged in research on computational linguistics, reasoning and knowledge representation.

Rosenberg has been on the advisory boards for the Computer Science Departments of UCLA and the University of Pennsylvania. He has also been a consultant to Lawrence Livermore National Laboratory, BART (Bay Area Rapid Transit), ActivNetworks, Apple, and the Internet Archive. He holds a B.S. with First Class Honors from McGillUniversity, and an M.S. and Ph.D. from Carnegie Mellon University. He has over 35 publications, and eleven patents granted.