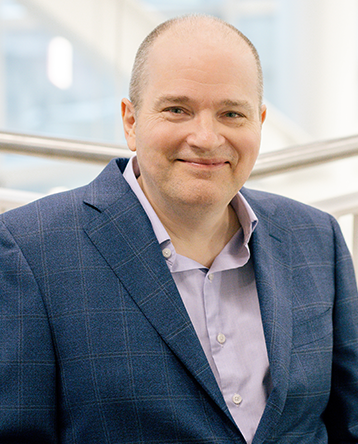 Larry Pileggi is the Tanoto Professor and Head of Electrical and Computer Engineering, and has previously held positions at Westinghouse Research and Development and the University of Texas at Austin. He received his Ph.D. in electrical and computer engineering from Carnegie Mellon in 1989. He has consulted for various semiconductor and EDA companies, and was co-founder of Fabbrix Inc. (acquired by PDF Solutions) and Extreme DA (acquired by Synopsys).

He is a co-author of Electronic Circuit and System Simulation Methods (McGraw-Hill, 1995), and IC Interconnect Analysis (Kluwer, 2002). He has published more than 300 conference and journal and holds 39 U.S. patents. He is a Fellow of IEEE.

The African Engineering and Technology Network, led by CMU-Africa, awarded six planning grants to research collaborations that will lead to socio-economic impact and focus on driving inclusive digital growth on the continent.

A lifetime of innovation and leadership in the suburbs of Pittsburgh, Pennsylvania has inspired a Carnegie Mellon alumnus to make a generous gift to support electrical and computer engineering at the institution.

Pileggi named to the National Academy of Inventors

The National Academy of Inventors has elected Larry Pileggi from Carnegie Mellon University to its 2021 cohort of fellows.

Electrical and Computer Engineering researchers are working on ways to prevent power grid failures with fast, highly-accurate simulations and optimizations.

Preparing the chip workforce of the future

With decreasing interest in the field of integrated circuit design, CMU has found a way to attract students to the career opportunities.

Over $350K in seed funding has been awarded to 14 different faculty and staff in seven different departments across three colleges at CMU.

ECE Head Larry Pileggi commented on Nikola Tesla inventions that should have made the inventor famous, including the Tesla coils.