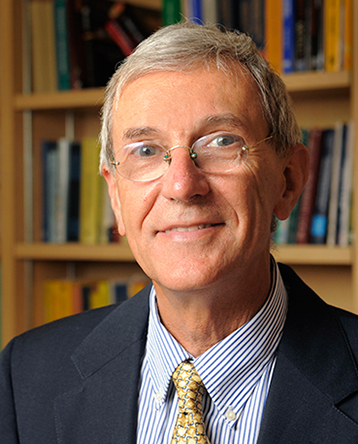 He holds 16 patents. The technology of two of his patents (co-inventor Alek Kavcic) is used in more than three billion hard disk drives in 60% of all computers sold in the world. Those patents were the subject in 2016 of a $750 million settlement between CMU and a semiconductor manufacturer in the largest-ever settlement in the IP area.

Portugal’s Minister of Science, Technology, and Higher Education visited Carnegie Mellon alongside a delegation of 15 people. The visit, hosted by ECE/CMU Portugal’s José Moura, strengthened the cooperation between the Portuguese government and Carnegie Mellon in the field of Information and Communication Technologies.

Interview with Moura featured in The Institute

An interview with ECE’s José M.F. Moura was recently published in The Institute, a newspaper for IEEE members. Moura is a candidate for 2018 IEEE president-elect.

Much like the Facebook researchers who discovered their robots communicating in a non-human language, ECE’s Satwik Kottur and José M. F. Moura have also observed machines formulating their own languages.

$16.5 million was donated to Carnegie Mellon to support education and research in data science and engineering.

Over the last 30 years, Carnegie Mellon engineers have contributed in many different ways to the progress of disk drive storage.