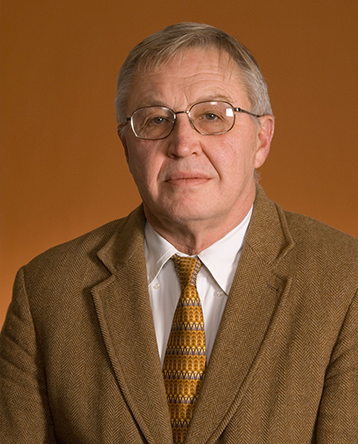 Warren Garrison is an emeritus professor in the Department of Materials Science and Engineering at Carnegie Mellon University. He received a B.S. in Physics from the University of California, Berkeley, an M.S. degree in physics from the University of California, Davis and obtained his Ph.D. in materials science from the University of California, Berkeley. After spending one year as a research engineer at the University of California at Berkeley, he spent three years at Sandia Laboratories, Livermore before joining the Department of Metallurgical Engineering and Materials Science at Carnegie Mellon University in the summer of 1984. Garrison’s principal interests are the areas of fracture and deformation, structure-property relationships and alloy development. In the area of alloy development he has developed a new shaft alloy for use in engines produced by General Electric Aviation and a low alloy steel immune to quench cracking. He is currently active in the development of new ultra-high strength stainless steels suitable for service in aircraft landing gear and new, inexpensive ultra-high strength steels of high fracture toughness. He is a member of The Minerals, Metals & Materials Society (TMS), ASM International, the Association for Iron and Steel Technology (AIST) and Phi Beta Kappa. He was elected a Fellow of ASM in 1994. He is an associate editor of Metallurgical and Materials Transactions A. He holds five patents in the area of alloy development and one patent on inclusion control in steels. He was made a Fellow of the Indian Institute of Metals in November 2010.

Garrison retiring at the end of 2020

MSE’s Warren Garrison will be retiring at the end of 2020 after 36 years of teaching and research at CMU.