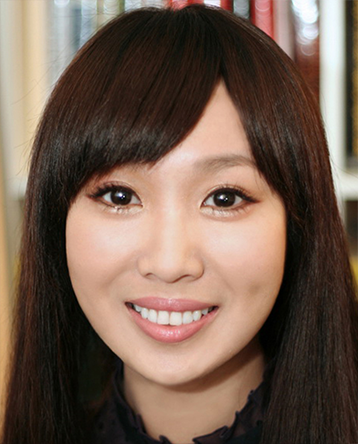 Vanessa Chen is currently an assistant professor of Electrical and Computer Engineering at Carnegie Mellon University. She received her Ph.D. degree in electrical and computer engineering from Carnegie Mellon University in 2013. Before joining CMU, she was an assistant professor at The Ohio State University. Prior to that, she was with Qualcomm working on intelligent data-acquisition systems for mobile devices. From 2010 to 2013, at Carnegie Mellon, she focused her research on self-healing systems and high-speed data-conversion interfaces, and held a research internship position at IBM T. J. Watson Research Center in 2012. Her work has appeared in top academic conferences and has been featured as highlights in the IEEE International Solid-State Circuits Conference (ISSCC). She was the recipient of the NSF CAREER Award in 2019, the Analog Devices Outstanding Student Designer Award in 2013 and the IBM Ph.D. Fellowship in 2012. Her research interests focus on hardware-algorithm co-design for machine learning, security, and neural interfaces.

ECE’s Vanessa Chen and Jimmy Zhu have been awarded a National Science Foundation grant to create robust defenses for Internet of Things devices.

ECE’s Vanessa Chen has been awarded a National Science Foundation (NSF) grant as part of the SpecEES program to develop trusted wireless transceivers for secure and energy-efficient communication.