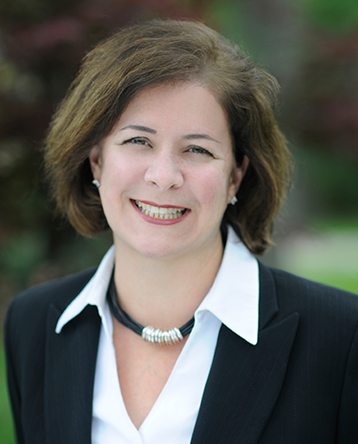 Anna Siefken is the inaugural executive director of the Scott Institute where she helps drive initiatives integral to the Institute’s mission and vision. Previously, she served as the Scott Institute’s associate director for innovation and strategic partnerships, a role in which she deepened engagements and developed an innovative partnership strategy that promotes collaboration with industry, government, nongovernmental organizations, foundations, universities, and several of Carnegie Mellon’s energy-related centers. The strategy focused on research, commercializing technologies, education, and outreach.

Prior to joining CMU in 2016, Siefken was the Pittsburgh 2030 District director and vice president of strategic engagement for the Green Building Alliance, one of the largest regional chapters of the U.S. Green Building Council. She previously worked at ICF International and The Home Depot headquarters. She is a founding member of the international 2030 District Network’s Board of Governors.

Siefken is one of six CMU-affiliated women who were honored with the Pittsburgh Business Times’ 2016 Women in Energy Leadership Award. In 2018, she received the Cribs for Kids’ Women of Achievement award for promoting a sustainable community, her work with the Pittsburgh 2030 District, and being an exemplary role model for women and girls. Most recently, the National Renewable Energy Laboratory selected Siefken as a member of its national Executive Energy Leadership Academy cohort.