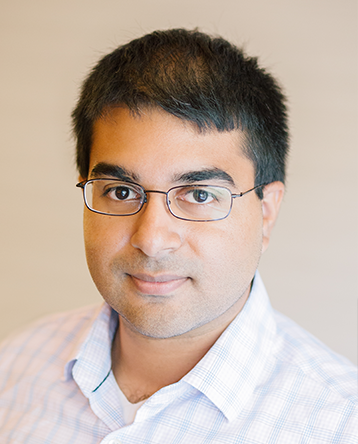 Ghose's research incorporates several aspects of computer architecture, with a significant focus on designing architecture-aware and systems-aware memory and storage. He is particularly interested in introducing interactions between different levels of the compute stack which allow the levels to cooperate with each other. Before coming to Carnegie Mellon, he was a graduate student in the M3 Architecture Group, which is part of the Computer Systems Laboratory at Cornell University. At Cornell, he designed efficient, high-performance memory systems for multicore architectures.