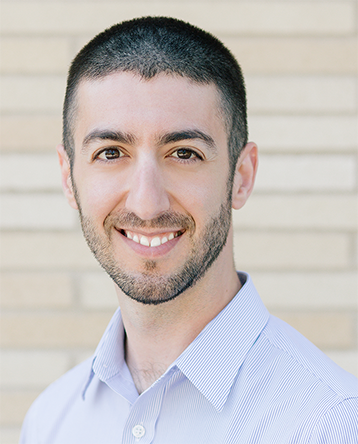 Daniel Bankman is an assistant professor in the Department of Electrical and Computer Engineering at Carnegie Mellon University. He received the S.B. degree in electrical engineering from MIT in 2012, and the M.S. and Ph.D. degrees from Stanford University in 2015 and 2019. His research focuses on mixed-signal processing circuits, hardware architectures, and neural architectures capable of bringing machine learning closer to the energy limits of scaled semiconductor technology. He has held internship positions at Intel AI Research and Analog Devices. He was the recipient of the Numerical Technologies Founders Prize in 2013, and a co-recipient of the SONIC John von Neumann Student Research Award in 2015 and 2017.